Warning: Declaration of ET_Theme_Builder_Woocommerce_Product_Variable_Placeholder::get_available_variations() should be compatible with WC_Product_Variable::get_available_variations($return = 'array') in /homepages/24/d771517620/htdocs/clickandbuilds/BibleBites/wp-content/themes/Divi/includes/builder/frontend-builder/theme-builder/WoocommerceProductVariablePlaceholder.php on line 8
 Relationships, Christ and Eternity - BIBLE BITES
0 Items

We got a phone call just four days after Christmas.  It was the son of one of my husband’s fishing buddies.  I listened to the conversation and heard that his father had just passed away the night before. We were shocked. My husband did not know what to say. I expressed sympathy. The young man could not speak and gave the phone to his Mom, someone we had known for decades but the family had moved to a different state 20 years earlier.

She was composed for about 2 minutes and asked us to inform some old friends of her husband’s passing as she described the scene.   They had just gone to bed the night before when cardiac arrest set in.  She called 9-1-1, did CPR, but he could not be saved. I can’t imagine her grief.

We made some phone calls and twice heard, “You’re kidding.”  His passing was no laughing matter.

The following day we received their Christmas family photo and letter, just two days after his passing.  He had recently retired and just signed up for Facebook, hoping to re-engage in on-line relationships.

I wrote in my Son Shine Sunrise card and included God’s Truth to help express our sympathy for their grief, turning them to God for love, care and comfort.  But I don’t know if he was a Christ follower.  He was loved, and he loved his family, but is he eternally separated from God?  I don’t know. 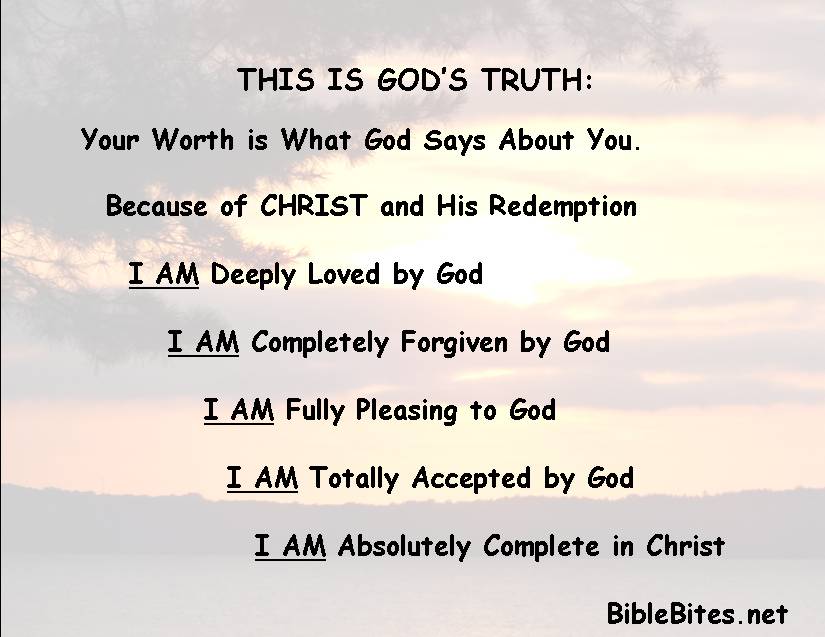 This is God’s Truth

I went through my old photo albums looking for something from our younger years but did not find anything suitable to include with our sympathies. As I reviewed decades of family pictures I saw so many who had already passed away. Grandparents.  Great Aunts.  I also noticed hairstyles, cars and clothes. The silly things we did while making family memories.  Summer vacations up at the lake with all the cousins.  Trips.  And now our grown children have the same family design for this current generation.

Be ready, take your pictures.  And save them as they represent your memories and relationships. But also be mindful of your most important and eternal relationship.  The Bible is about a relationship with Jesus Christ who chose to accept God’s wrath for sin and the punishment for my sins as He died on a cross.   Only God could create the miracle to restore life to Jesus’ dead body.  The Gift of Salvation is free to all who confess, repent, seek forgiveness and ask Christ, in faith, to be Lord of your life.

Make your memories and savor them.  But more importantly, enhance your faith relationship with Christ who waits for you on the other side of eternity.

We use cookies to ensure that we give you the best experience on our website. If you continue to use this site we will assume that you are happy with it.Ok